3 Critical New Manager Mistakes When Transitioning From Doer to Manager 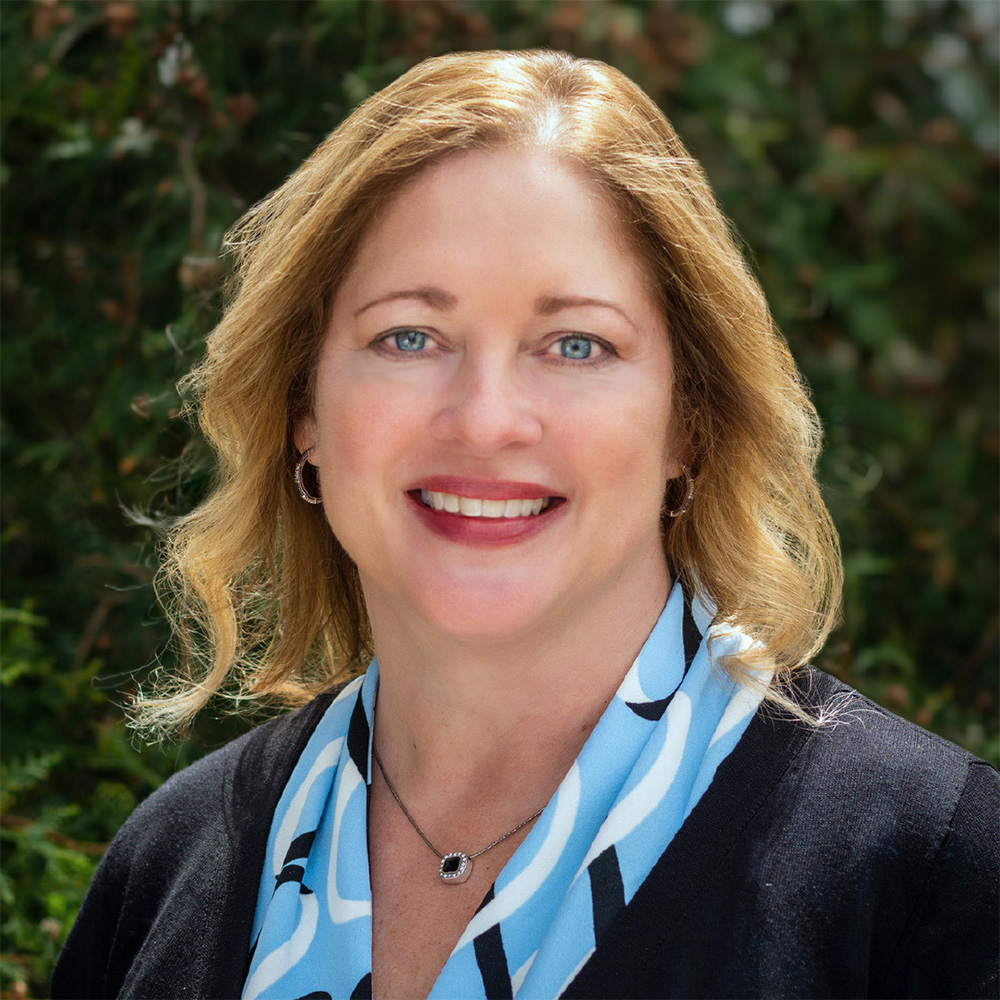 Congratulations on exceeding your sales goal again, you are being promoted! In this video, Andrea McOwen, Bob Parks and Joane Ramsey discuss the three critical mistakes that new managers make when transitioning to a management role.

Andrea McOwen: 00:01 Today, we're going to talk about something that almost everybody experiences in their career, and that's going from doer to manager. A lot of companies tend to promote their great employees, but that's not always a smooth transition and leaders need to be prepared for the fact that there could be some bumps in the road. Bob, what's the first thing that you think about when you think about a new manager?

Andrea McOwen: 00:51 Well, we know that there's at least three critical mistakes that a new manager will make. Joane, what's the first one?

Joane Ramsey: 00:57 I think one of the first mistakes when they get promoted is the struggle that they have on where to focus their energy. Because they are so used to doing the job, I think it becomes a little harder to transition to start thinking about how to manage others in doing the job. So, delegating and empowering them to achieve the results that they need to get things done. It's so enticing to just get it done because that's what they were really good at and really succeeded before.

Bob Parks: 01:28 Yes. We have a classic example of that with one of our clients. They had a superstar sales person and appropriately they thought it was a good idea to make that person a sales manager. Unfortunately, they didn't give this individual any help at all, and so he continued to try to be a sales person and be a sales manager, and the result was that he ended up getting exhausted. He was spending too much time running around on the road with the sales people, and not enough time delegating and managing. The end result was that they really lost a superstar sales manager and they really gained not a very good manager.

Andrea McOwen: 02:05 One of the other pitfalls that new managers will fall into is forgetting, or maybe not even knowing, that in addition to managing down, they also need to manage up. So, they are responsible for their direct reports and they know that, but they forget that they also have a responsibility to the bosses above them.

Bob Parks: 02:57 Well, it's certainly not the last, but certainly one of the three major ones is focusing on output. Where the new manager will focus on getting the results, getting the numbers, whatever it takes and forgetting the fact that he or she now has to manage a team of people. And what happens is that they neither make their number or do they satisfy the needs of their team members. The result of that is that they end up losing people, their turnover starts to increase and the people they lose first are the best ones.

Andrea McOwen: 03:34 We have a client where the sales manager was so focused on numbers. It's really the only thing he focused on. And he wasn't making his numbers and he had sales people who would be coming to him saying, "Look, you know, I'm having trouble closing this sale." And his response was, "Well, you're persistent. Forge ahead. You can do this." But he never took a step back to realize what that sales person might need in order to be successful. So, he was so focused on the output, he forgot about the people side of it.

Andrea McOwen: 04:0 So, we've talked about the three critical mistakes, and just to recap what those are. The first one is, realizing that they need to delegate. They're so used to actually doing the task. Now they're supposed to be managing people to do that task and it's hard to get out of that mode of just being successful and just crossing things off your list and doing it. The second one is, not realizing or forgetting that they need to manage both up and down. And then finally, the idea that they're focusing too much on results or on the output, and then they forget about the people.

Andrea McOwen: 04:30 So when promoting from within, leaders need to be aware of these critical mistakes and then manage through that and give their managers the tools and the skills that they can be successful.

Are your frustrated as a new manager? We can help.

Past performance does not guarantee a great manager.

Andrea McOwen has over 30 years of business experience and has been with Strategic Enhancement Group for 28 years. As the President of Strategic Enhancement Group she is leading the day to day and future direction of the company. Andrea manages the business relationships with Strategic Enhancement Group’s international business partners and coordinates the appropriate resources needed around the world to meet our global clients’ needs. Andrea has managed large global implementations for many diverse global clients and is experienced managing projects in 36 countries in every region of the world. Andrea has a strong foundation in sales, service and management. Andrea’s ability to quickly demonstrate an understanding of organizational issues, needs and priorities has gained her the confidence and trust of customers and employees alike. Andrea graduated from Eastern Illinois University with a B.S. degree in fashion merchandising/interior design with a minor in business administration. Prior to joining SEG she worked with a merchandise wholesaler in sales and marketing and was a General Manager in retail. 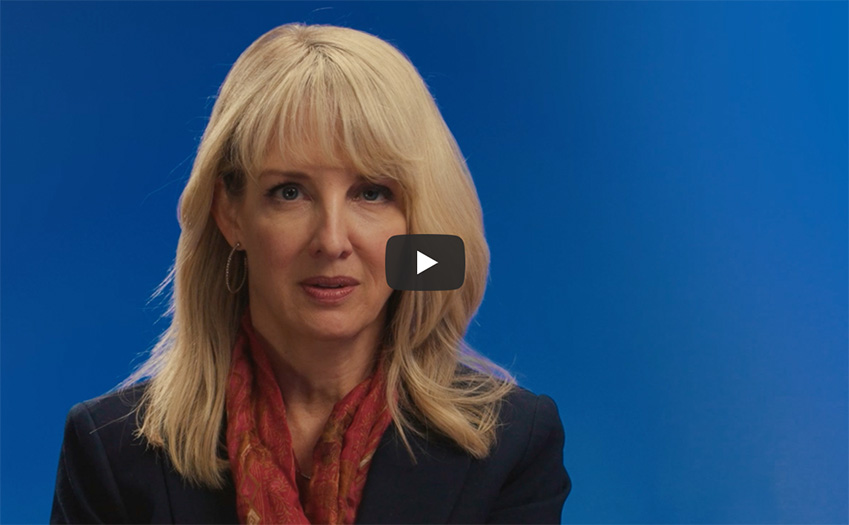 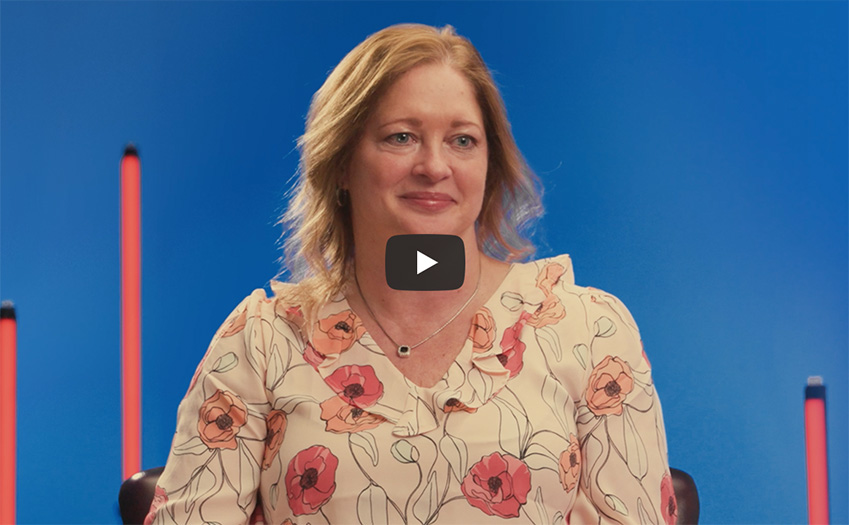 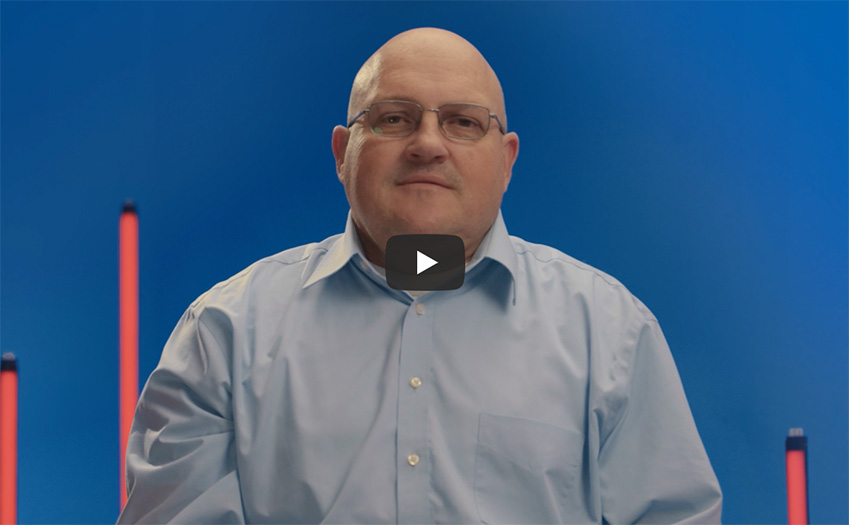 How to Encourage Positive Behaviors to Improve Sales Team Performance